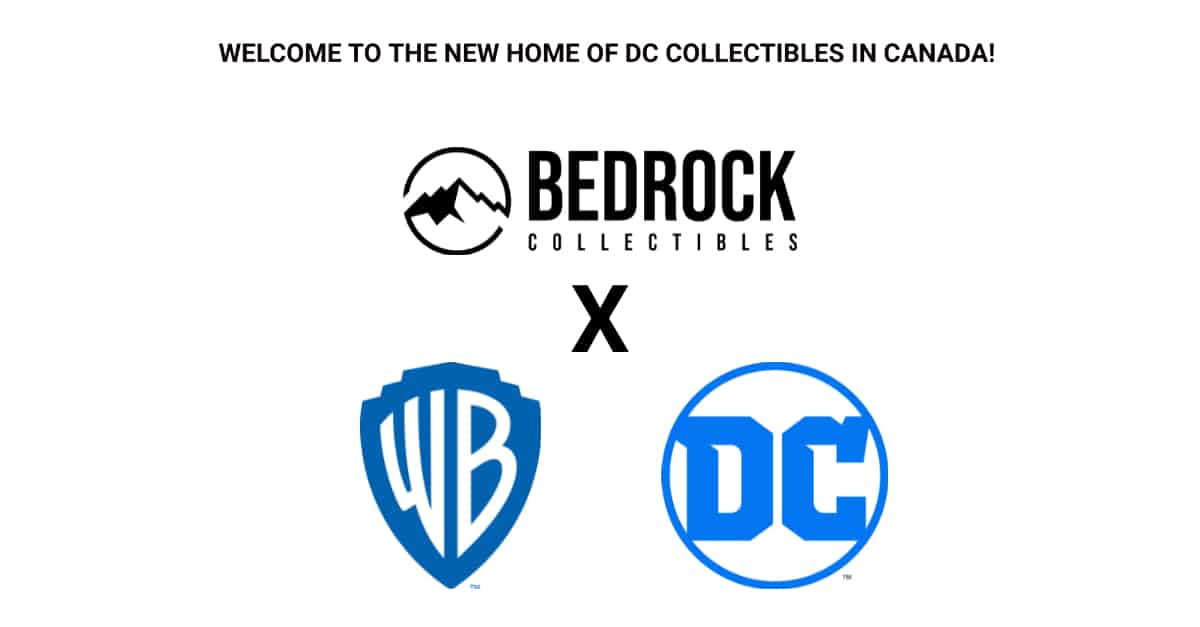 In addition to creating collectibles inspired by iconic DC Super Heroes and Super-Villains such as Batman, Wonder Woman and The Joker, the emerging statue producer will also develop collectibles based on DC’s robust film slate, including 2022’s DC League of Super Pets and the highly anticipated upcoming Black Adam.

This joint effort will also allow Bedrock Collectibles to create products themed to the Game of Thrones franchise, including the new HBO series House of the Dragon.

“We are incredibly honoured to be working with Warner Bros. Consumer Products on some of the biggest franchises and characters known worldwide. Our mission is to bring the DC and Game of Thrones characters and their stories to life through our fine art collectibles,” said Shawn Karawaju, Bedrock Collectibles’ Co-Founder & CEO. “Our team has major plans for the beloved characters, with many projects focused on reimagining iconic characters with our unique brand of high-end design, scale, and attention to detail. Our first reveal is just around the corner and we cannot wait to share details with fans worldwide.”

Bedrock Collectibles is a premier licensed producer of high-end, limited edition pop culture collectibles. We specialize in artisan-quality, collectible statues of your favorite characters, sculpted in high-grade polystone resin. To elevate beloved franchises to new heights, we have assembled an all-star team of world class artists, sculptors, master painters, and creative minds, all with the common goal of creating remarkable statues worthy of any centerpiece display. Beyond statues, we expanded our product lines to include premium art toys, busts, fine art prints, and dioramas. As collectors ourselves, we have a strong pulse for the statue and high-end collectibles market, using our expertise to create pieces fans have demanded for years. Bedrock Collectibles is one of the fastest-growing collectibles companies in Canada, with multiple high-profile licenses across major pop culture categories, including comics, movies, TV shows, and video games. We have already signed licensing agreements with some of the biggest names in the industry, including Warner Bros. Consumer Products and DC, Spin Master, Valiant Entertainment, and many others.

Warner Bros. Consumer Products (WBCP), part of Warner Bros. Discovery Global Brands and Experiences, extends the company’s powerful portfolio of entertainment brands and franchises into the lives of fans around the world. WBCP partners with best-in-class licensees globally on an award-winning range of toys, fashion, home décor, and publishing inspired by Warner Bros.’ biggest franchises from DC, Wizarding World, Looney Tunes, Hanna-Barbera, Game of Thrones, Cartoon Network and Adult Swim. With innovative global licensing and merchandising programs, retail initiatives, and promotional partnerships, WBCP is one of the leading licensing and retail merchandising organizations in the world. 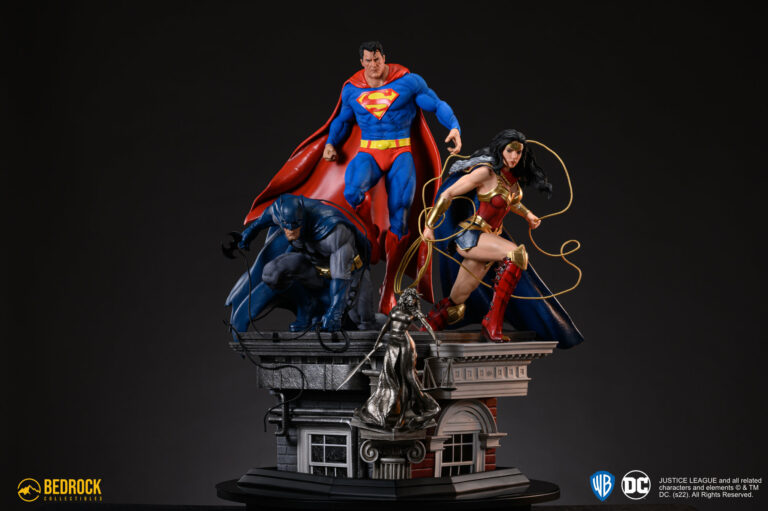 Toronto, ON – August 25, 2022 – Bedrock Collectibles is proud to announce its first officially licensed DC product, the DC Trinity 1/4 scale statue diorama set. Featuring a powerful depiction of Batman, Superman, and Wonder Woman, it is the first collectible in its multi-year licensing agreement with Warner Bros. Consumer Products. The DC Trinity is a… 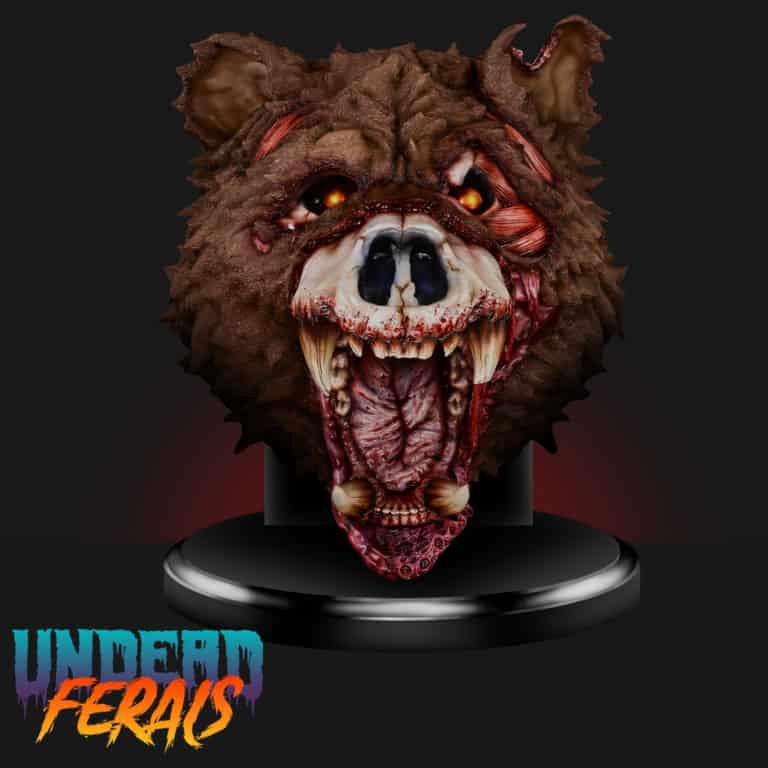 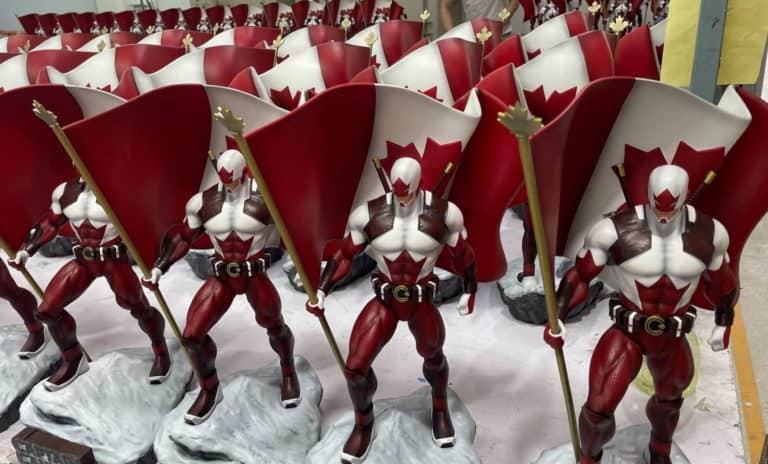 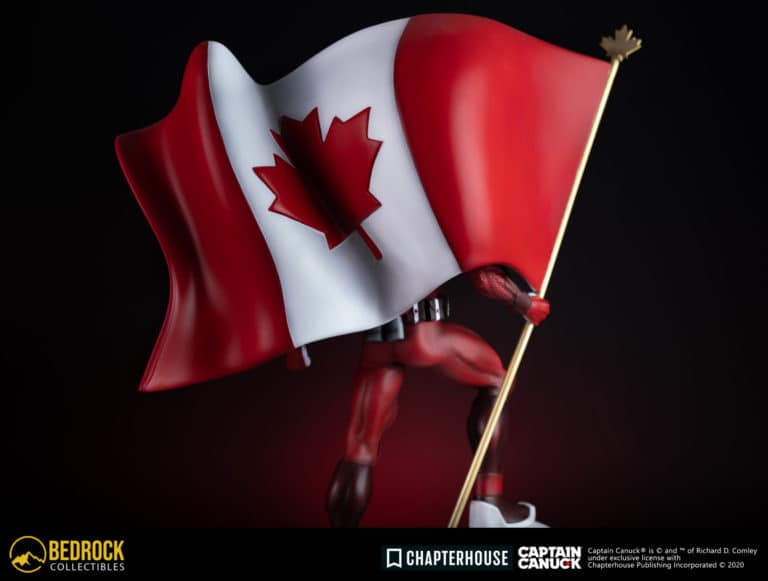 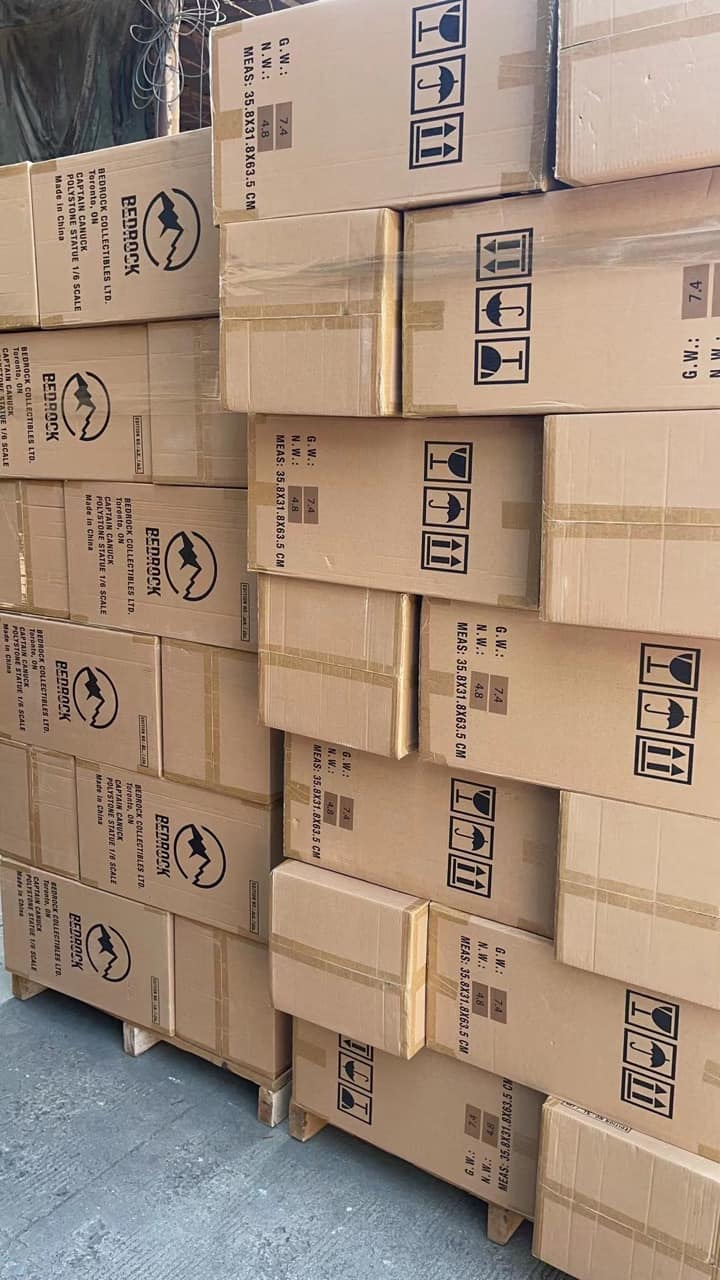 Statues Shipping From China in Two Weeks Hello all,Quick update. We have received encouraging news regarding the container shipment. Sea shipping from China will start in 2 weeks. We have a US shipping partner that will be helping us for the journey. It will initially land in California, then make its way into Toronto. We…